The Future of Java as the Coding Standard

While the news might not seem as interesting to everyone, August 2022 saw a major event in the coding world. For the first time in its two-decade-plus history, Java was taken over by Python on the TIOBE Index of the most popular programming languages in the world. Java currently finds itself comfortably perched on the number three spot behind surprise entry Python and the reigning champion C.

While Java has maintained its position as one of the top three most popular programming languages right from its inception, Python’s growing popularity has given traction to an important debate. Is Java slowly becoming irrelevant? Is its slip up on the TIOBE Index a sign of its imminent decline? Statistics say otherwise. Java’s ease of use and important platform-agnostic capabilities still make it a widely accepted industry standard. Over 9 million developers worldwide rely on Java as their primary coding language, and the number is only expected to increase over the coming years. To understand what makes Java so useful and popular, it is important to understand some of its distinctive features.

What makes Java so useful?

Java was originally released in 1995 as a high-level programming language based on the Object Oriented Programming (OOP) development paradigm. The real gamechanger at the time was its implementation of Write Once Run Anywhere (WORA), a concept formulated to reduce programming dependencies.

WORA essentially allows programs to become platform agnostic, i.e., they can be run on several devices with different operating environments. Java does this with the help of Java Virtual Machines (JVMs), which come with the standard Java package. This application converts Java’s application-specific ‘bytecode’ into machine code that any native system can interpret. Simply put, no matter what computer or OS you use (even Android!), chances are, you’ll be able to run your Java application on them with no hassle. This incredible versatility helps Java find applications in every area of technology, from client-server web applications to video games and even big data.

Java is currently used to power popular mobile applications like Spotify and large-scale NASA projects like the open-source meteorological application WorldWind. Java’s malleability also makes it a viable candidate for several revolutionary frameworks like Apache, Hadoop, Spark, and Kafka. Even newer languages like Scala and Kotlin make use of the JVM. These languages were, in fact, specifically designed to leverage Java’s cross-platform abilities using JVM-supported bytecode. Java’s cross-platform abilities are just one of the features that make Java so popular among developers.

What makes Java so popular?

Here are some of the many features that make Java a viable candidate for being among the top three most popular programming languages for years to come.

Java’s simplicity and incredible versatility have helped it find widespread acceptance among coders right from the beginning. Java overtook C as the most popular programming language in the world back in 2001, a mere six years after its release. The early 2000s, from that point on, had been a smooth ride for Java. The turning point came in 2009 when Java 6 had already been around for over three years, and Java 7’s release was still at least a couple of years away.

Developers had been looking for better, more modern features and a less verbose syntax from Java. Java 7’s eventual release was “a relatively mediocre release for five years of development,” which ended up overwhelming users, severely affecting Java’s popularity at the time.

Java has since, of course, learned from this and focused on making its release cycles much shorter. Java 8’s awaited release in 2014 introduced much-needed changes like Spring Boot, an update on the then decade-old Spring framework, which helped make Java less verbose, and the widely popular date and time API and lambda expressions. The 2018 release of Java SE 10 cemented Java’s new six-month release cadence, which helped it in many ways.

The updates were now smaller and quicker, allowing users to adapt to them better. Update delays would also affect Java’s popularity much less because of its fixed release cycles, which meant lesser ambiguity and frustration for developers. Java’s frequent updates and central focus on ease of use and versatility have helped it find a place in frameworks developed by almost all major tech corporations, including Google (GSuite), Microsoft (Azure, SQL Server), and Amazon (AWS Lambda).

One of Java’s most attractive features is its simple and lucid syntax that sticks to the standard conventions established by C. Back when it was launched, Java could capture the users’ attention because of how easy it was to learn and use. Subsequent updates have made the language easier to learn, understand and write. Amateur users can also post queries and seek help on several Java forums where Java’s strong community helps new users learn the language better.

Java’s robust OOP-based structure further makes it easier for users to create modular programs that can be implemented across several applications. The ecosystem flags and underlines grammatical/syntactical errors for easier debugging and quality checks.

IDEs or Integrated Development Environments are the reason you don’t see boring green and black compiler screens very often while writing code now. IDEs are essentially better, more user-friendly development interfaces that help users (developers) code with ease. They condense all essential development tools onto a single window, making them much more accessible for the coder.

Java is backed by some of the most intelligent IDEs currently available on the internet, viz., IntelliJ, NetBeans, and Eclipse. These IDEs do more than provide a better GUI for Java applications. They suggest syntax corrections, warn users about memory leaks and pinpoint exact mistakes on the document, allowing developers to code much faster. Java’s IDEs essentially help streamline the development process by running a dynamic quality check in the background right as you code.

Being one of the oldest programming languages, it is natural for Java to have a huge worldwide community of developers that live and die by the language. However, Java’s proprietor, Oracle’s efforts to include the community in the decision-making process make Java special.

Oracle has a dedicated Java SE community page on its website where users can access hundreds of thousands of newsletters, developer magazines, language summits, an extensive bug database, and expert discussion forums. The Java Community Process (JCP)] is another initiative that helps Java developers discuss their views and put them across to the decision makers at Oracle. The JCP compiles what is called Java Specification Requests (JSRs) to document proposed updates for Java technologies. These requests are sent to the executive community at Oracle for consideration. This mechanism helps Oracle make Java a truly malleable, user-friendly language.

The future of Java

As Eclipse Foundation director Mike Milinkovich puts it, “Java has been around now for 25 years, and I believe that it’s going to be around for another 25 years.” Java forms the core of several integral frameworks (for instance, Apache and Hadoop) that are the cornerstones of entire technological disciplines (in this case, Business Intelligence and Neural Networks).

These frameworks currently power hundreds of thousands of personal and business projects on the internet. Java’s widespread application, coupled with Oracle’s valiant efforts to keep the language current and useful, firmly cement its position as one of the world’s most important programming languages. 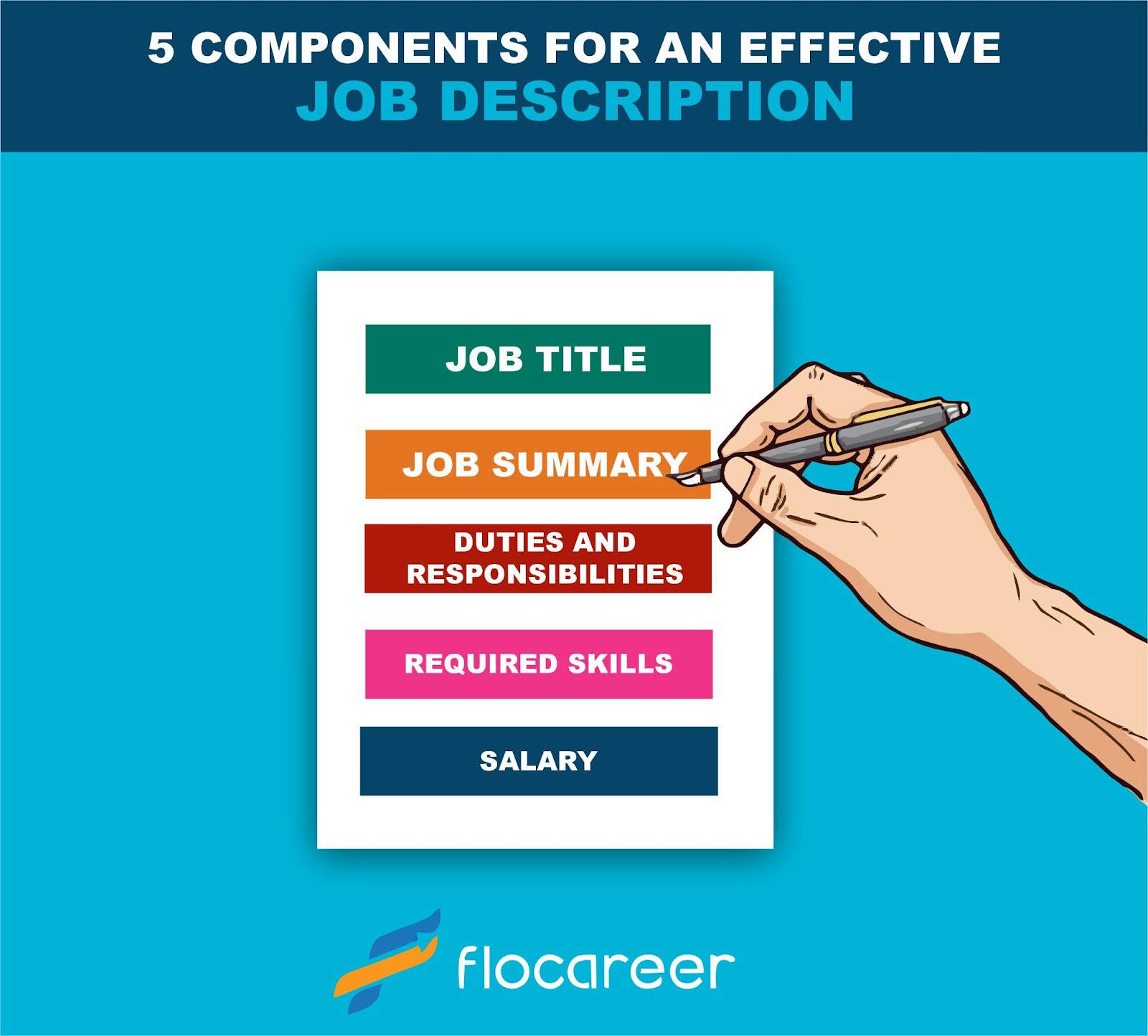