Analyzing The Evolution And Growth Trends Of The Global Tech Workforce

Contrary to global workforce trends seen in other sectors, tech talent employment continued on its decade-long upward trajectory in 2021.

Before analyzing the report further, let’s define a few key terms that the report frequently mentions in the context of the North American tech workforce.

Here are some key terms you should be familiar with to understand the report and the insights it offers.

These professionals can be anyone from software developers who create and maintain the digital solutions that we depend on to data managers who look after the functionality of these solutions.

While these job positions are highly concentrated in core tech companies (like Google, Amazon, Meta, and Oracle), the term extends to all skilled tech professionals across sectors. As the report puts it, “a software developer who works for a financial services or health-care company is considered tech talent.”

A tech talent market or talent pool is a geographical region (in most cases, a city or its area equivalent) with a notable educational attainment rate and a high concentration of qualified tech professionals.

High educational attainment and concentration of young working professionals are the two key parameters that decide the quality of a talent market.

The benchmark for a good metro-level educational attainment rate is considered to be the national average, which is 32.9% in the US and 31.5% in Canada. 45 of the top 50 talent markets mentioned in CBRE’s report have an educational rate that is higher than these national averages.

Out of the 5.5 million new tech jobs added to the global workforce over the course of the last year, more than 159,000 openings were for US-based firms.

This brought the total tally of tech job openings in the US to a record 1.2 million in 2022.

These numbers point toward an exceptionally strong IT job market, a major reason for which is the record profits seen by big tech firms in the past Financial Year (FY).

Despite the ongoing global inflation and underperforming markets, big tech firms like Apple, Google, Meta, and Snap.Inc all posted record profits during the financial year 2021-2022.

Apple and Google made $350 billion and $200 billion in gross revenue, respectively, breaking their previous records for revenue earned during a single financial year.

This increase in revenue has directly translated to an increase in job openings across IT firms (and tech-related positions in other sectors), a major chunk of which has been remote working opportunities.

The list of top five highest-ranking tech markets in the United States remained virtually unchanged between 2021 and 2022.

The San Francisco Bay Area is still home to the highest-ranked, most extensive tech market on the continent. That’s mostly thanks to Silicon Valley, the global center of technology and innovation which houses several of North America’s (and the world’s) top tech firms.

The number two and three spots on the list were occupied by Seattle and Toronto respectively.

Like San Francisco’s Bay Area, Seattle has maintained its position as a legacy tech market, with major tech firms like Amazon and Microsoft choosing to set up their headquarters in the city.

Finally, the number four and five spots on the list went to Washington DC and New York City.

The markets that climbed the most in rankings during the period were Dallas/Fort Worth, Philadelphia, South Florida, and Milwaukee.

A major reason behind this could be the migration of several up-and-coming tech firms (and a few established ones like Tesla) to cities in Texas and Florida, owing to their growing tech talent pool and more favorable tax policies.

Toronto’s rise in tech-market rankings places Canada as an important, though still largely untapped tech market in North America. Extensive talent development across other Canadian cities like Vancouver, Montreal, Halifax, and Ottawa can help both local and foreign tech companies expand across the market.

Other budding markets in North America include the American Southern and Midwestern regions and Latin America.

Tech expansion in major cities within this region, including Dallas, Austin, Fort Worth, and Miami, presents a great opportunity for companies to tap into a young talent pool and use it to expand operations across the region.

Among the industries/business sectors with the most tech openings in 2022 were technology, life sciences, and Fintech.

Put together, these sectors added close to 170,000 tech jobs in the United States alone during the given period.

Technology naturally had the most tech and IT-related job openings, with 110,300 postings across the country. Life sciences further had 37,800 available job postings in the US, thanks to the boost provided by Covid-fueled diagnostic and precautionary research.

Fintech businesses related to financial services, insurance, and banking, among others, posted 18,900 job openings in 2022.

It should be noted that this chunk also includes alternative investment firms that deal in crypto currency and real estate. These firms make up a large chunk of the new tech job postings in the country because of the rapid growth these sectors have seen in the past few years.

Supply-chain businesses, on the other hand, lost the most tech jobs during the period.

Manufacturing businesses suffered a net loss of 58,800 jobs, while transportation, warehousing, and wholesale businesses lost 34,900 jobs during the period.

A major reason for this bad performance is large-scale supply chain disruptions caused by the pandemic that the global supply chain market is still recovering from.

As data from the US Census Bureau suggests, minority groups like Hispanics, Blacks, and females continue to remain underrepresented in tech.

While female employees account for 33% or a third of all jobs in the tech industry, a significant portion of them work in non-tech-related jobs.

As for core tech-based roles in the tech industry, only 21% of employees are female, as compared to the cross-industry average of 24%.

Of the major talent markets in North America, Washington DC currently employs the highest number of females, with 31.4% of the tech talent in the city being female.

That is followed by Portland, where 28% of the tech talent is female, and the Bay Area, where 25.1% of all core tech positions are occupied by females.

The job representation inequality in the tech market is also reflected in income brackets. 79% of Black tech workers and 77.7% of Hispanic tech workers make less than $100,000 a year.

Hispanic, Black, and other Non-white, Non-Asian females have the highest concentration of tech workers in the category. At Least 81% of workers from each of these minorities make less than $100,000 a year.

CBRE’s report measures the quality of tech talent in a given talent pool by the concentration of tech professionals who have graduated from one of the top 25 computer science programs in North America (including five in Canada) and have three or more years of working experience.

The quality of tech talent is compared to the cost of acquisition, or the average salary in the talent market, to determine the value that the talent provides to a business.

The highest-cost tech talent markets in the United States - the San Francisco Bay Area and Seattle - also have the highest concentration of top-quality software professionals in North America.

As for value, Waterloo, Edmonton, Toronto, and Edmonton in Canada provide the best cost-to-quality ratio in North America.

That is followed by the up-and-coming markets of Madison, Pittsburgh, and Detroit in the US.

The growing quality of talent and the emergence of new markets in previously untapped regions have made the North American tech market more competitive.

Businesses in the region are currently generating a high demand for quality tech talent, which can help them expand to newer areas and scale across markets.

Remote jobs allow more tech professionals to have access to top tech companies and work without having to worry about transportation or relocation costs.

interview as a service company 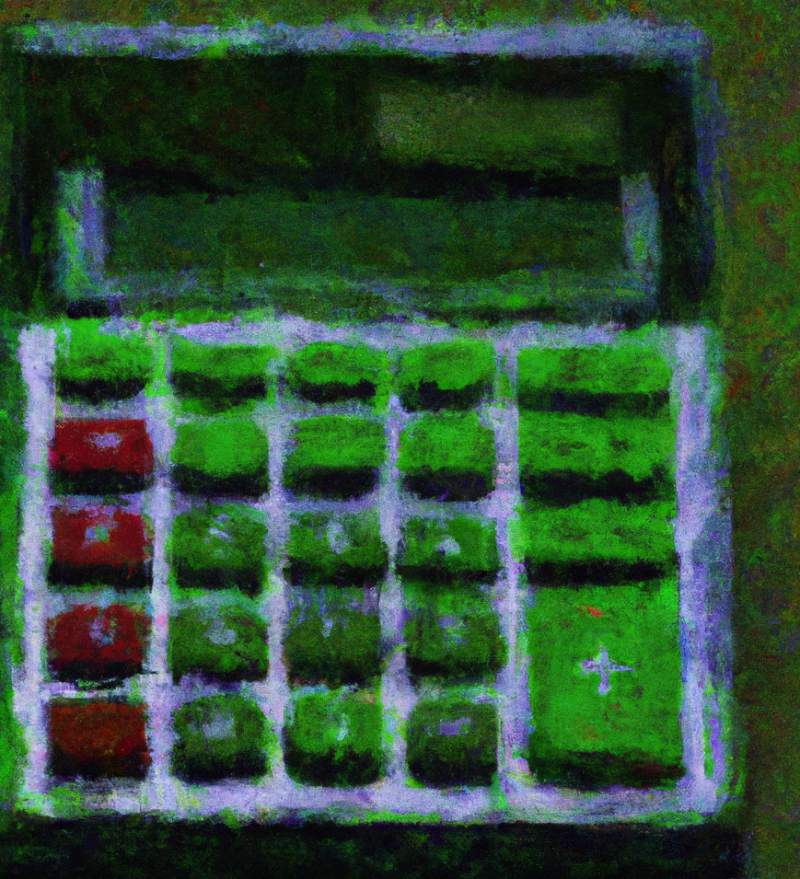 Do You Know What It Costs to Hire Tech Talent? 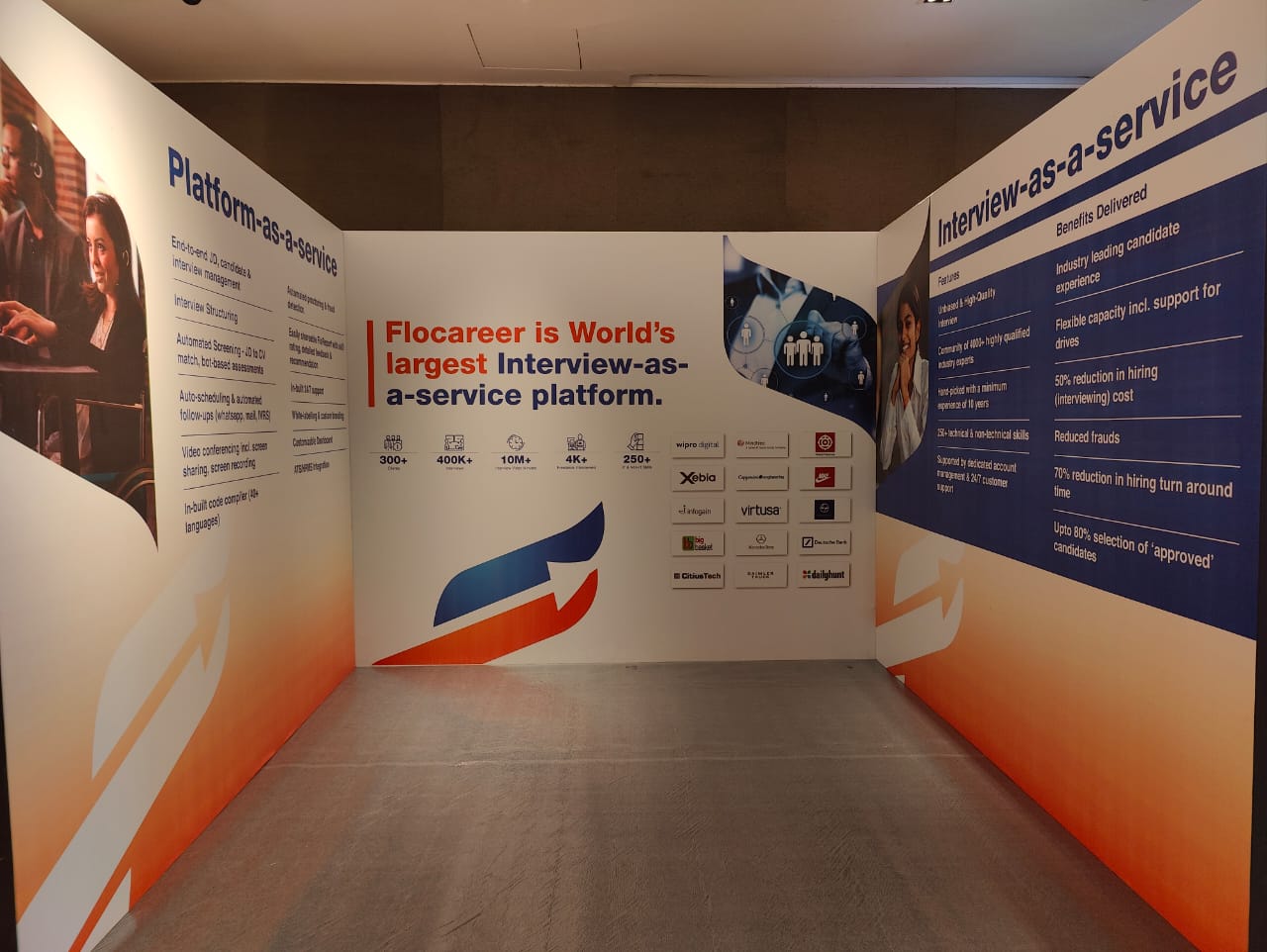 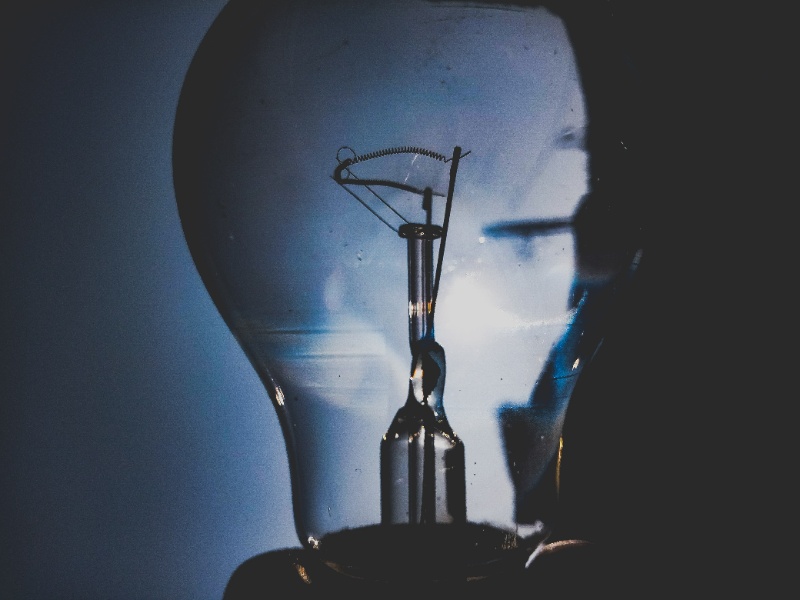 The Talent Ecosystem: Defining the Difference Between the Terms and Functions